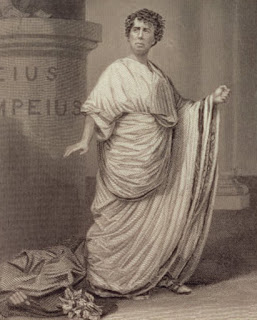 
We recently wrapped up our reading of Shakespeare's Julius Caesar and topped it off with viewing the 1953 classic version of this play. We all agreed that James Mason made an excellent Brutus and Marlon Brando was awesome to watch as Mark Antony when he manipulated the Roman citizens to first accept that Caesar's murderers acted in the best interest of Rome and then (within minutes) turned them into a vindictive mob onto the same men.

It was also amazing to see the actors speak Shakespeare's Elizabethan English so smoothly after we had stammered and stuttered through our reading. As much as we stuttered, we did enjoy it, though.

In the end, we concluded the play had been mis-titled and should have been called "Brutus" for it was more about the valor and honor (if you can call a murderer honorable) of Marcus Brutus than about Caesar.

So....I'm curious who knows that the following lines are straight out of the play Julius Caesar? Bonus points to the smarty pants who know who said them. (without looking it up)

"Friends, Countrymen, lend me your ears!"
"It's Greek to me."
and while they may not be famous, aren't these some great lines?:

"Th' abuse of greatness is when it disjoins remorse from power."
"...lowliness is young ambition's ladder, whereto the climber-upward turns his face; But when he attains the up most round he then unto the ladder turns his back, looks in the clouds, scorning the base degrees by which he did ascend."
Posted by Becki No comments: 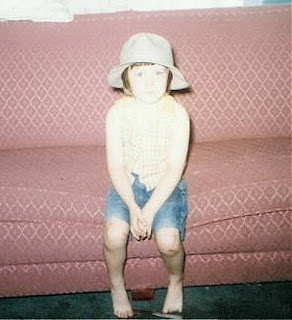 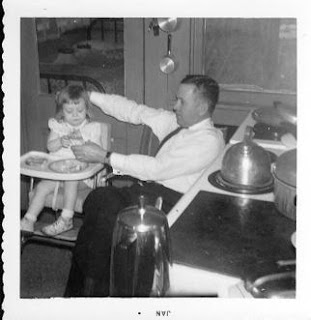 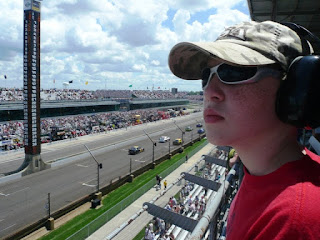 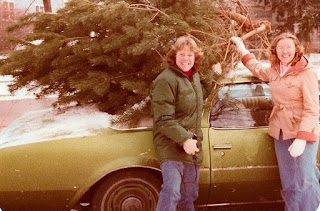 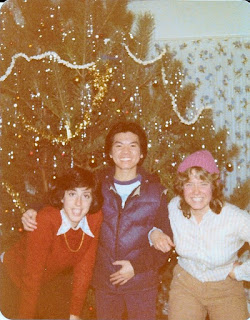