A week and a half ago I started a project where I was using pictures from old art books to make magnets and bookmarks.

Here is the post I promised showing the end result.  I don't have pictures of every single magnet or bookmark made, but this is a good representation of the variety of pictures I chose to use.  While this is a photo-heavy post, I'll try to keep the verbiage to a minimum.


First of all, I cut out lots of pictures (narrowing down what pictures to cut out was the hardest part): 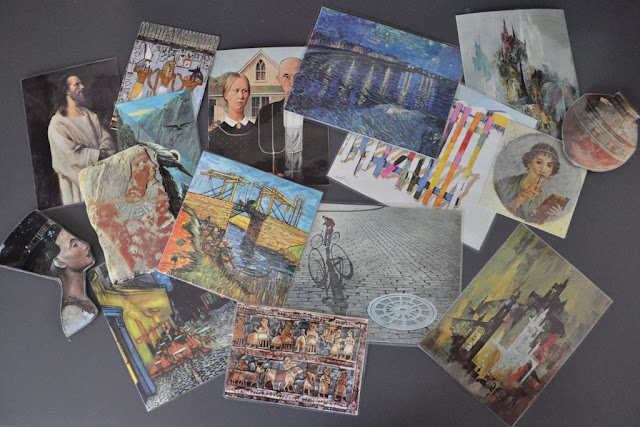 Before laminating, I used a glue stick to glue pretty (or coordinating) decorative paper to the backs of the pictures.  When possible, I also cut out and glued on the reference information for the pictures and artists): 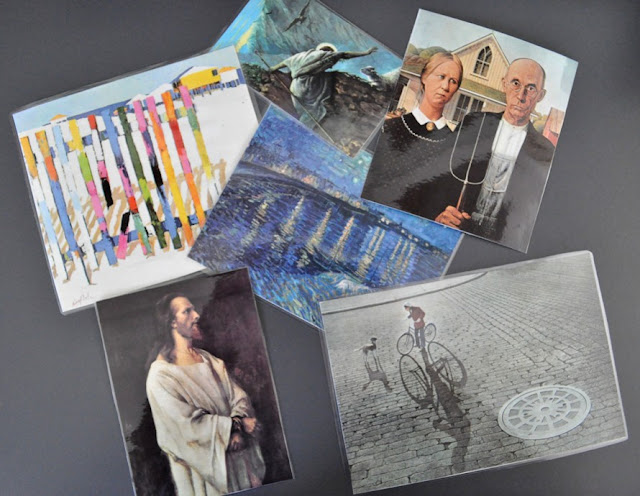 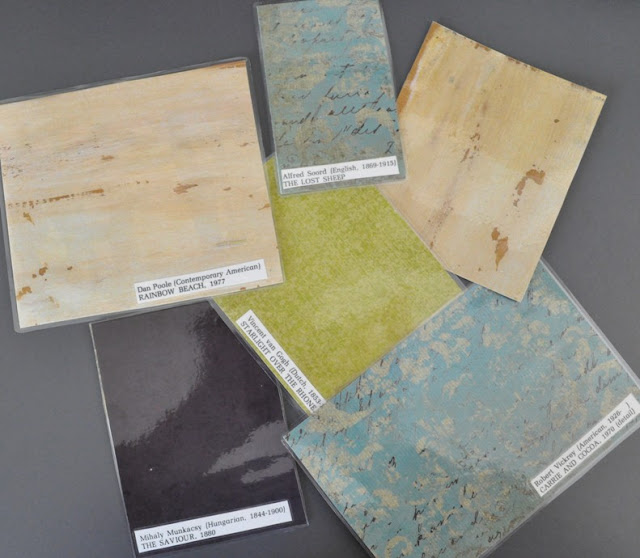 Excuse that everything above is already laminated, I didn't think to take photographs before laminating.


After each picture had backing paper, I laminated everything using an inexpensive laminating machine I bought years ago at Aldi, of all places. 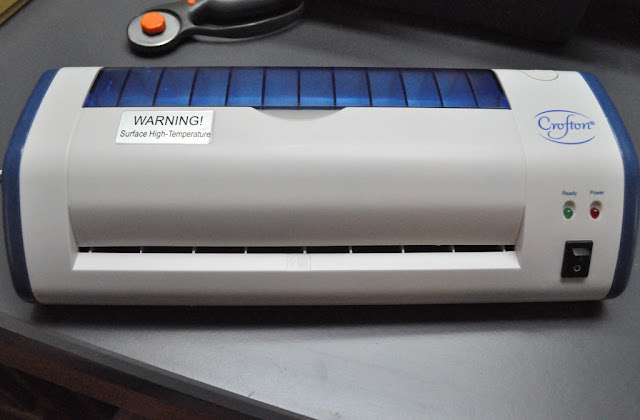 Note:  I was in Walmart yesterday and I noticed that they sell laminating machines that are comparable to this in the price range of $10.00 - $20.00.  Such machines are cheap, but the laminating sheets are moderately expensive.  I used 3mil thickness laminating sheets, which was perfectly fine for my purposes.  While I was in Walmart, though, I picked up some 5mil sheets - more expensive, but I'm curious how much thicker and stiffer they will make items like this.  We'll see.


After laminating the pictures, I cut them out with scissors, and to the backs of what I wanted to make into magnets, I glued a variety of magnets: 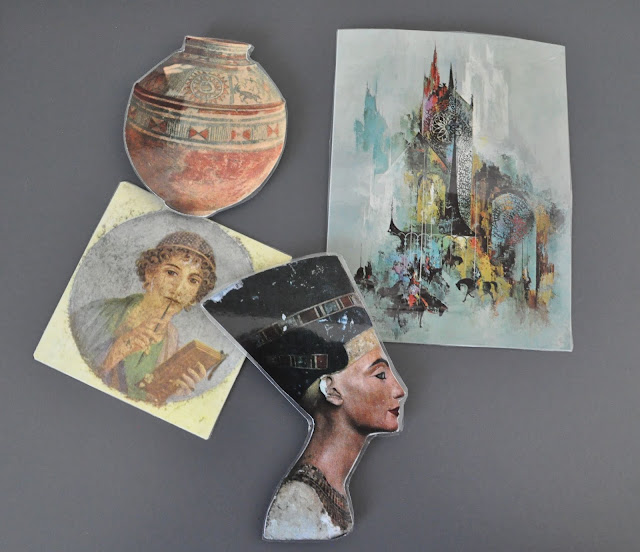 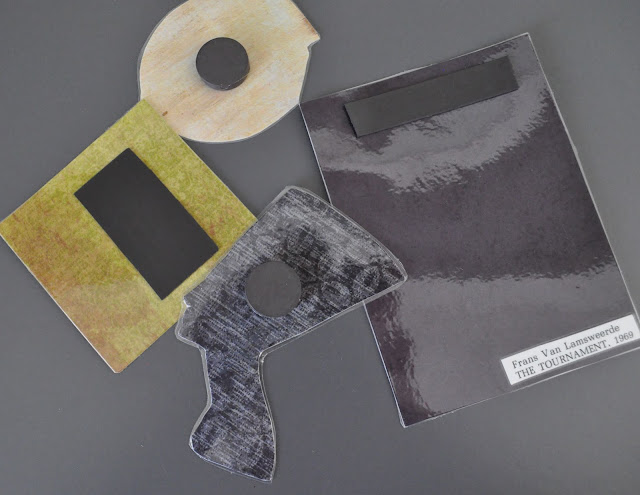 I used round as well as strip magnets, and even cut pieces of magnet from a supply of magnets I've saved that come from all sorts of places, most printed with promotional material: 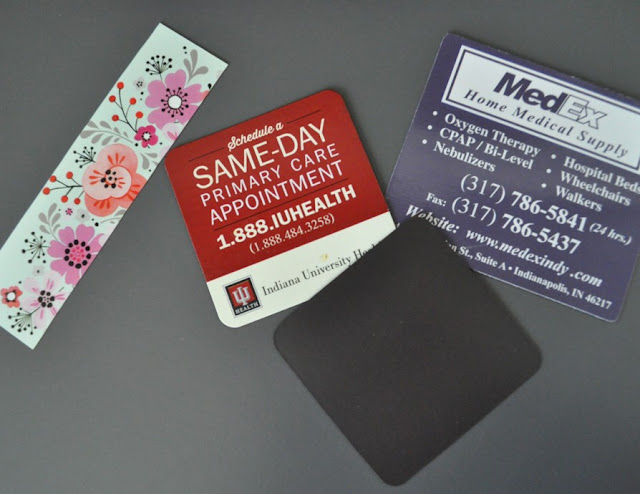 I do suggest testing the strength of these types of magnets.  I'm afraid at least one of the ones above was pretty weak.  I learned this too late.  It still worked, it was just a bit less strong, magnetically, than the others.


I glued the magnets to the backs of the laminated pictures using E6000 adhesive (purchased once upon a time at Hobby Lobby): 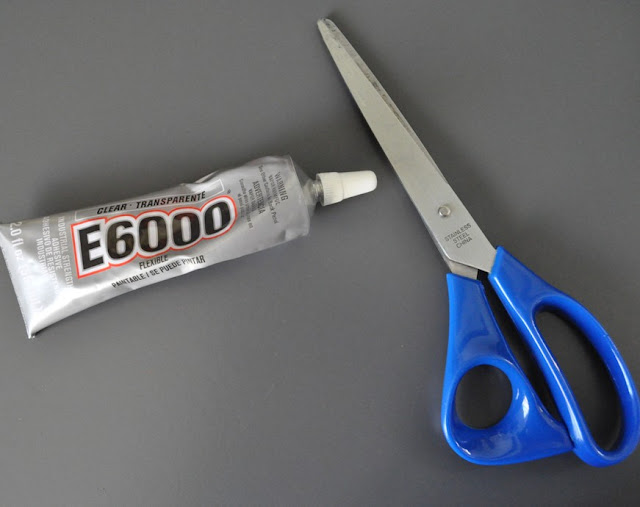 And some of the laminated pictures made terrific bookmarks: 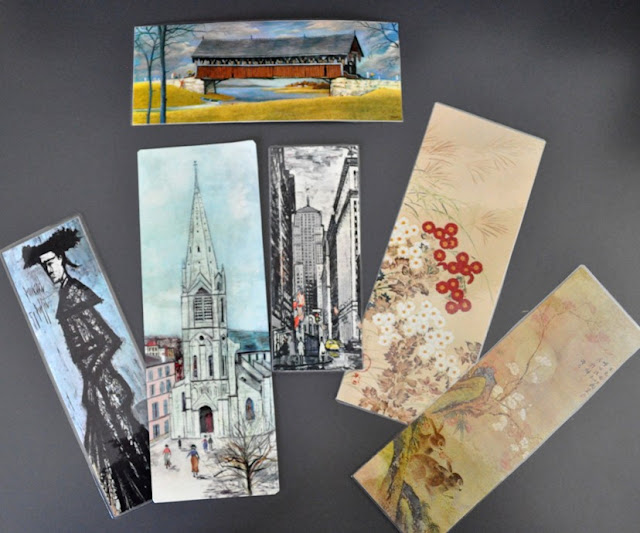 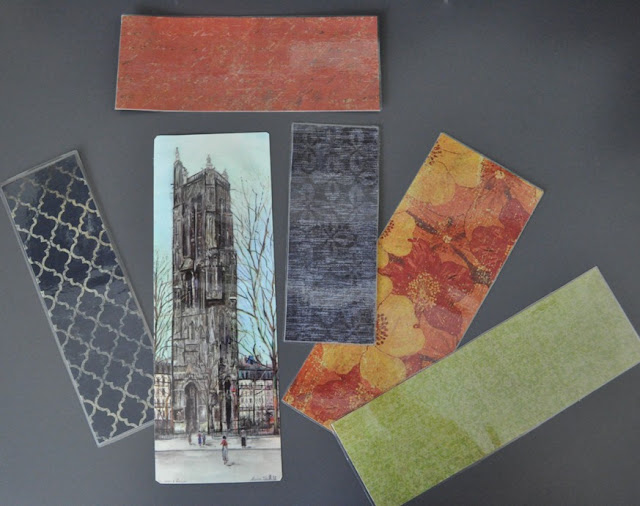 One could punch a hole in the bookmarks and tie a decorative ribbon on, but I like the simplicity of these.

And that's all there was to it!  Some made their way into the Advent calendar project I made last week, and some I've saved for myself!
Posted by Becki